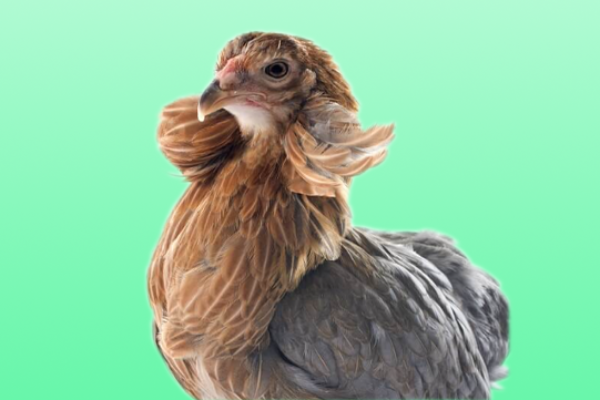 The Araucana originates in Chile and takes its name from the Arauca Indians. The blue egg laying, rumpless South American fowl called the Colloncas and the ear tufted Quetros are almost certainly the ancestors of the Araucana.

The Araucana is a breed that combines several unusual traits; first there are the peduncles (tufts); second they are rumpless (have no tail), third they produce blue eggs and finally there are the various combinations of skin (yellow or white) and shank (yellow or willow)color depending upon the feather colouring of the bird.

In 1914 Prof. Salvador Castello brought Araucanas to the attention of the western world at the World Poultry Congress in The Hague in 1921. Araucanas lack a tail and have a tuft of ear feathers. Hens lay pale blue eggs with a greenish tint.

The British developed a tailed version of Araucana and it became standardise in1969, also in USA, a tailed version, known as the Ameraucana, was accepted as a standart breed in 1984.

What are the Characteristics of Araucana Chicken Breed? 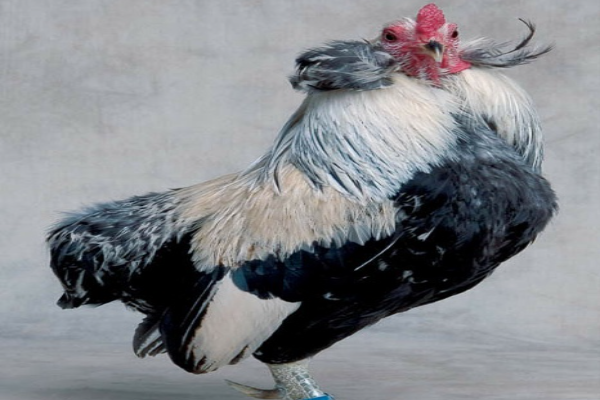 They are the original blue egg layers, their eggs are unique as the blue colour permeates throughout the shell. All other breeds which lay blue eggs have had Araucana genes introduced into their breed. They are prolific layers and are usually in lay by 20 - 24 weeks of age and will often lay throughout the winter months. Araucana hens are not known for being broody and may therefore be unreliable sitters however having good fertility rates they are very easy to breed. The Araucana appears in a number of forms. In the USA, the rumpless version with unique ear tufts that spring from a fleshy pad beside the ear is accepted as the true breed. Unfortunately, the gene for these ear tufts carries factors resulting in many chicks dying before they hatch. Rumplessness also gives fertility and management problems.

Araucanas are great characters, they are a very friendly breed and generally the cocks are not aggressive.

Araucana chicks are strong, fast growers and mature quickly. They don't mind being kept in a pen but like fresh grass so the coop or ark will need moving on regularly.

The tailed version of Araucana should cause no problems for novice keepers; just keep a cheek for mites in the chest and muffling.

Fascinating Fact: Nicknamed “Easter Egg” chicken, the Araucana will occasionally produce green, pink, or yellow eggs when crossed with any other bird. The Araucana has a pea comb and lays approximately 250 blue or green eggs per year.

How the blue egg is happens? 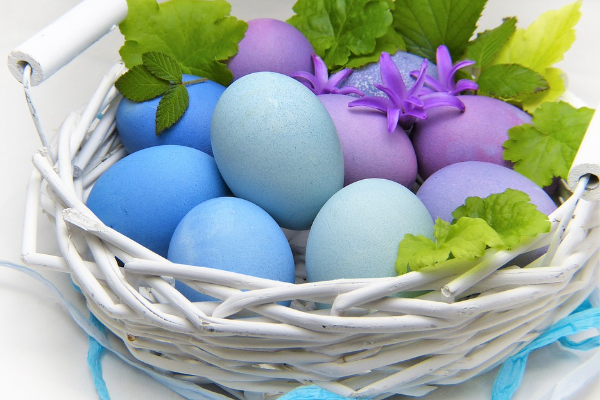 There is another autosomal dominant gene that governs egg shell color. In the Araucana’s case, when liver pigment is deposited simultaneously with the calcium carbonate (which is white) so that the whole egg is blue i.e. the inside of the eggshell is as blue as the outside. In contrast, when the liver bile is deposited instead with the shell gland the outside of the egg shell is brown. If the the two color cross, the egg surface will be either a khaki olive (olive-eggers), a dull green or even pink.