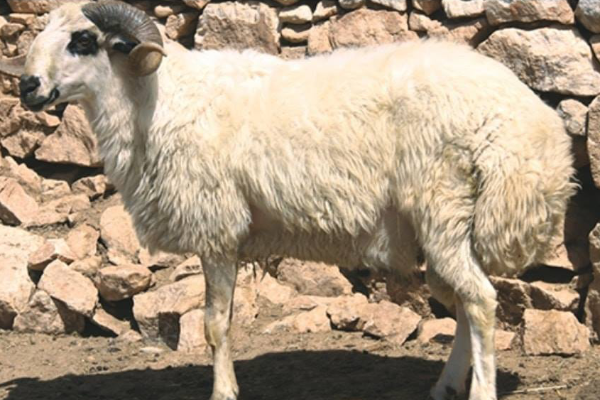 What are the characteristics of Daglic Sheep?

The Dağliç is the third largest breed in the country in population size. In some localities it is wrongly named as Gicik (Batu, 1962).

The Herik, which is a different sheep raised in the north, is sometimes wrongly called Dağliç. The Herik can be distinguished from the Dağliç by the absence of the median groove on the tail. The fact that the shape of the fat tail of the Dağliç is intermediate between Kivircik and White Karaman and that its area of distribution lies between those of these two breeds, gives the impression that the breed has as its origin a mixture of Kivircik and White Karaman.

The Dağliç was probably indigenous in Anatolian Turkey before the introduction of Kivircik from Thrace. The main breeding area of the Dağliç covers the central-west provinces of Afyon, Eskişehir, Kütahya, Uşak, Burdur, Isparta, Bilecik and Bolu. The area of distribution begins at Sakarya river and extends westwards towards the Aegean coastal provinces, where it gradually gives place to Kivircik and Dağliç x Kivirick crossbreeds.

The breed is also raised in Aydin, Mugla, Denizli, Manisa, tzmir and western parts of Konya, and in the hilly parts of Çanakkale and Balikesir in smaller numbers.

What are the characteristics of Dağliç Sheep?

What is the weight of mature Dağliç Sheep? 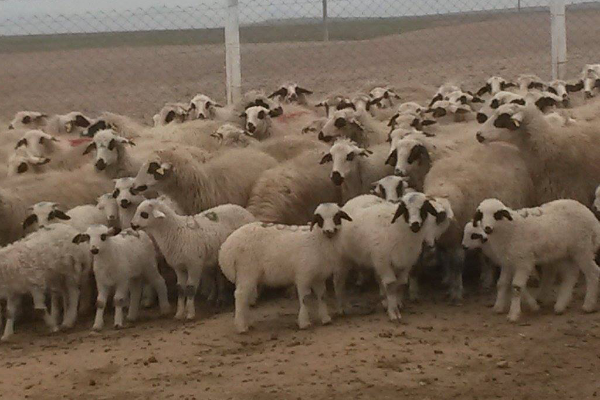