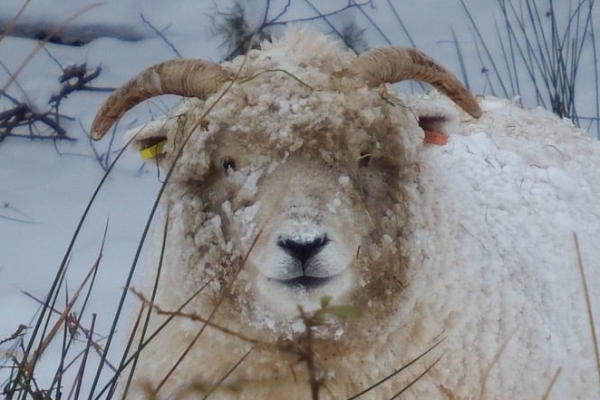 What Is The History Of Exmoor Horn Sheep?

Exmoor Horn is a docile sheep and easy to handle. Its can be described as a dual-purpose sheep that produce excellent lamb progeny and one of the few hill breeds to produce wool of fine quality.

Sometimes known as the Porlock, Exmoor Horns have been on Exmoor since time immemorial and have always been valued for their hardiness, ability to thrive and fleece and meat quality. This is a true dual-purpose hill breed that lives outside all year round. It has always been kept pure on the higher moorland and used for crossing on lower ground.

The Exmoor Horn Sheep Breeders' Society of Great Britain was founded in 1906, and this society is doing considerable work in placing the breed before the public and a Flock Book was established in 1907. At the first registered sale and show in 1907, 1 200 ewes were sold by auction at an average price of 42 shillings. The 1908 Flock Book records 132 members and 25 000 pure Exmoors inspected and branded. The 2007 Flock Book includes 80 flocks with some 19 000 registered ewes.

In spite of its undoubted popularity in its home tract and its relatively large numbers, the Exmoor Horn is at serious risk and is listed by RBST as Category 1, Critical (RBST, 2009, 2010), because 75 percent of the breed falls within a radius of less than 12.5 km.

What Are The Characteristics Of Exmoor Horn Sheep? 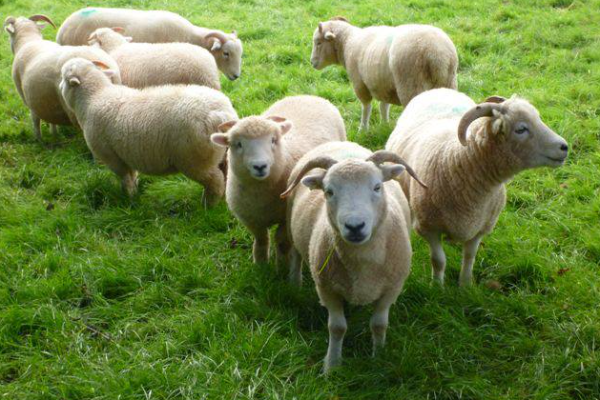 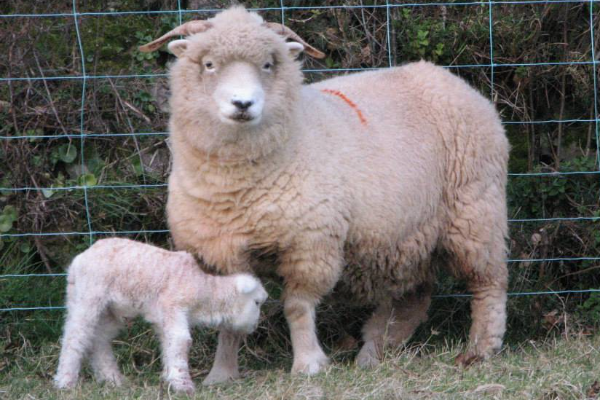 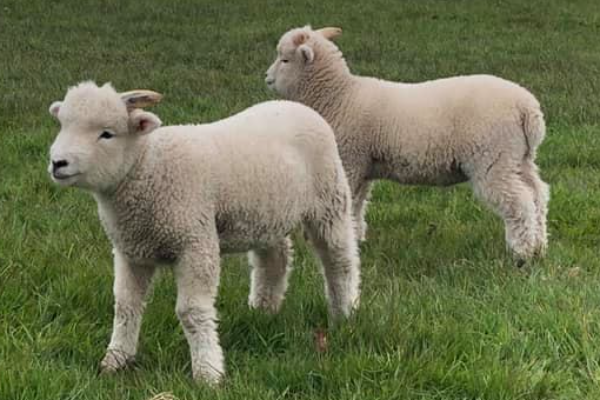 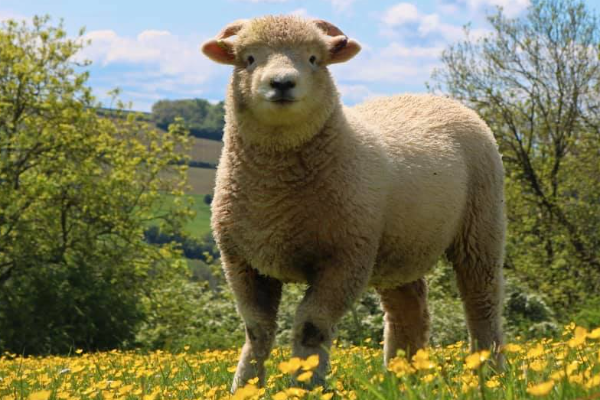 The Exmoor Horn sheep is a white-faced animal, with large horns in the male and smaller ones in the female, with cherry coloured skin and a white fleece of medium length.

The breed is prized for both lamb and mutton and continues to produce a fine quality fleece of excellent colour and good staple length with a Bradford wool count of about 40 (36–37 μm). Exmoor Horns are among the most prolific of hill breeds (draft ewes on better ground produce even higher lambing percentages), are excellent mothers, very good milkers and produce a quality upland lamb. In performance relative to the standard Scottish Blackface, the Exmoor Horn is superior in daily gain and equal in milk yield, percent fat, percent protein, muscularity, carcass leanness, litter size, length of mating season, lambing interval, age at sexual maturity, wool yield and wool quality.

In the mid-nineteenth century the Exmoor Horn, with the Devon Long woolled, was the progenitor of the Devon Closewool. The Exmoor Horn breed is still excellent for crossing. The Bluefaced Leicester cross produces the Exmoor Mule, which is docile and prolific in lowland areas and recognized as one of Britain’s finest mules (a mule is a cross between a lowland Bluefaced Leicester ram and a purebred upland or hill ewe). Mules retain many Exmoor Horn qualities while exhibiting the hybrid vigour of the crossbred. 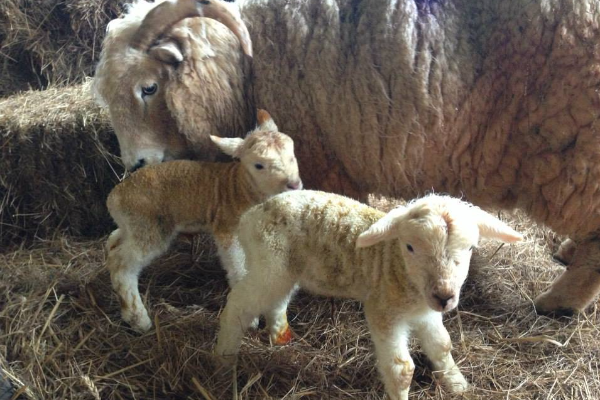 Exmoor Horn rams are excellent terminal sires on a variety of crosses as they pass on their attributes of docility and the ability to produce finished lambs from low input systems.

Though ancient in origin, the Exmoor Horn is well adapted to modern requirements. The breed’s traditional values are as relevant as ever at the beginning of the twenty-first century. Renaissance in the market for mutton is a very positive step for the breed. Recent changes to farming policy have ensured a place for Exmoor Horns in the future plans of many farming businesses.

An ability to fit into environmentally sensitive and conservation landscapes and the commercial value to produce pure-bred or cross-bred lamb with added-value and market potential means that Exmoor Horns continue to deliver good value to farmers.

What Is The Weight Of A Mature Exmoor Horn Sheep? 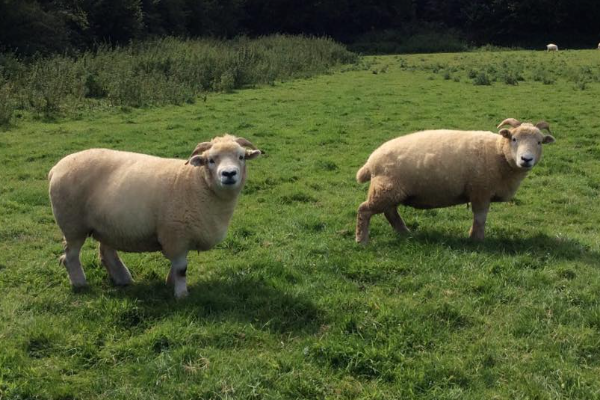 The modern Exmoor is a much bigger animal with adult Exmoor rams standing 77 cm at the withers and weighing 75-85 kg, Exmoor Horn Ewes are 65 cm at the shoulder and weigh 55-65 kg.