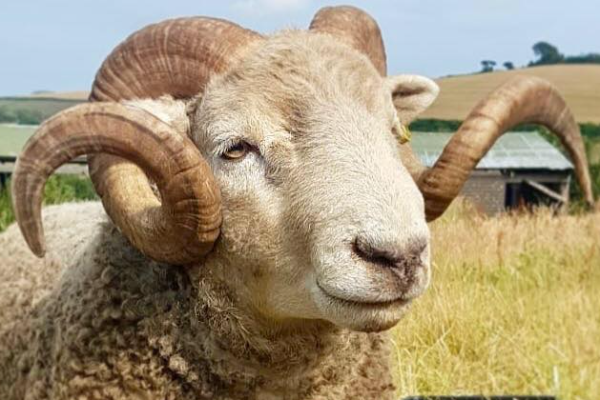 What Is The History Of White Face Dartmoor Sheep?

The White Face Dartmoor is sometimes known as the Widecombe after the village of that name. Its descent is from native heath sheep that grazed Dartmoor in the seventeenth and eighteenth centuries. The modern White Face developed, however, from crossing Leicester Longwool on the original Dartmoor around 1900.

The breed was revived in 1950 when the White Face Dartmoor Sheep Association was set up after changing market demands had resulted in a marked decline in numbers during the 1940s. A Flock Book was established in 1951. Found over a wider area in the past, enclosure of open fields and commons resulted in the breed retreating to Dartmoor where it became firmly rooted but very localized.

What Are The Characteristics Of White Face Dartmoor Sheep? 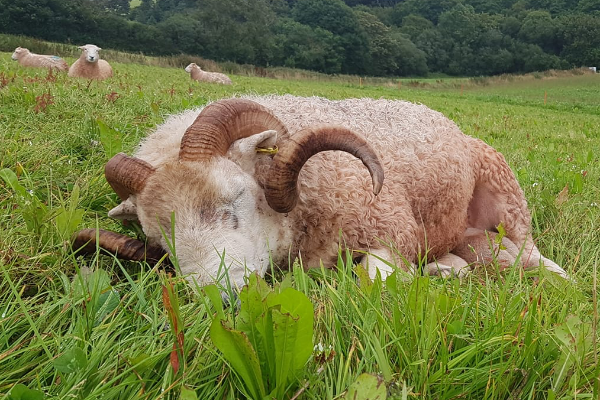 The breed is very hardy. It grazes heather in the summer and descends to the grassy valleys in the autumn and winter. The White Face has a broad white head, although there is occasionally some speckling on the face. Previously, both sexes were horned, but most ewes are now polled.

The coarse wool has a fairly strong crimp and is moderately greasy. Average ewe fleece weight is 5.0–7.0 kg although 9 kg is not unusual, staple length of 15-20 cm and 36s-40s Bradford Count, and the wool is typical carpet quality. Ewes have a strong mothering instinct and a naturally high milking ability. Lambing percentage is up to 150. Carcass value is high with good conformation, meat with little fat and a good flavour and texture and dressed weights of 14–18 kg.

The breed is excellent for crossing in both sexes. White Face rams on the Welsh Mountain, for example, increase offspring carcass weight and quality and wool output while maintaining the vigour and hardiness of the dam line. The use of terminal sires such as the Suffolk on either pure or cross-bred White Face ewes produces a very attractive finished lamb that is lean and well muscled and ideal for the modern market.

The decline in wool prices during the 1980s and 1990s has contributed to a fall in numbers of breeding flocks. White Face Dartmoors are classed in Category 4, At Risk of the RBST, in terms of numbers but are Category 1, Critical, in terms of geographical concentration with more than 75 percent of their numbers being found within a radius of less than 12.5 km. 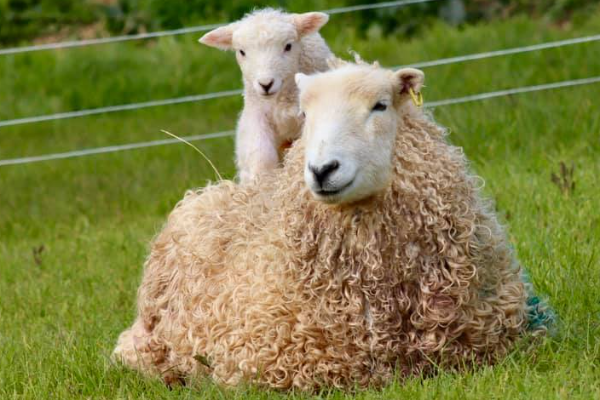 Maintaining adequate blood lines is a problem and increased numbers of sheep and flocks would give more breeding options through increases in the gene pool. Breed characteristics meet, however, the “new” farming and environmental management needs being imposed on agriculture on Dartmoor through Environmental Sensitive Area legislation and EU Common Agriculture Policy reforms.

What Is The Weight Of A Mature White Face Dartmoor Sheep? 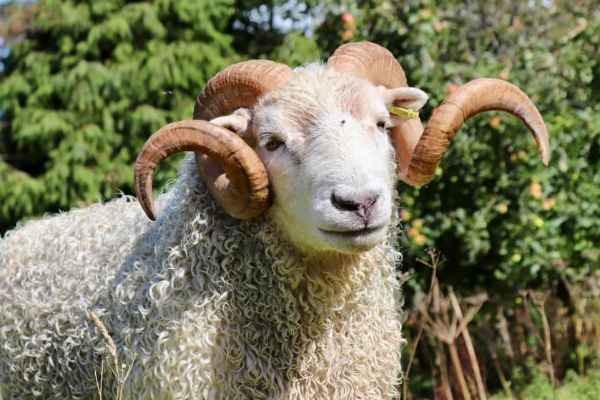 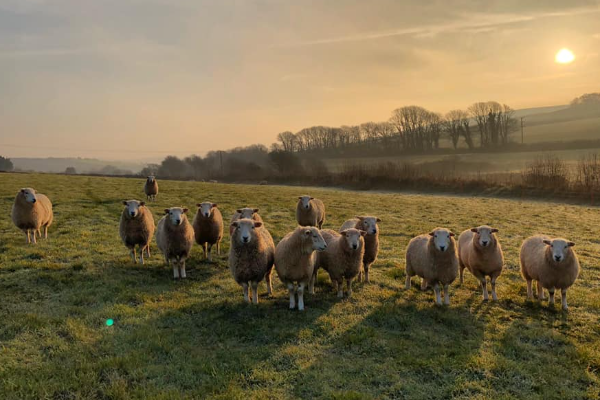