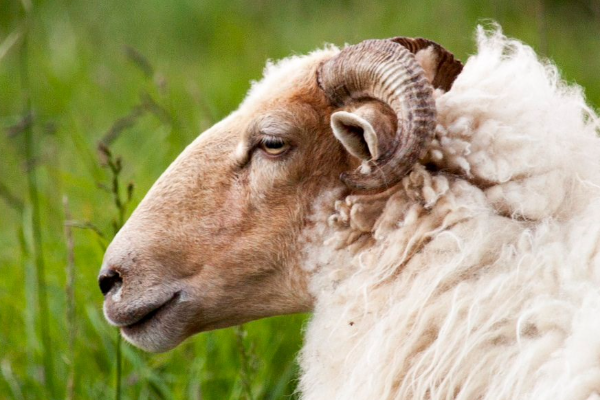 What Is The History Of Latxa Sheep?

The Latxa breed (also known as Manech in France) is a dairy sheep breed, native from the Basque Country of Spain. Latxa sheep are also known as Blondofaced Lacco in the Spanish Pyrennes. The origin of the Latxa word is from the Basque language where it means ''enough''.

Mostly contained within the provinces of Biscay, Gipuzkoaand Navarre, Latxa are dairy sheep whose unpasteurized milk is used to produce Idiazábal and Roncal cheeses.

There are two ecotypes can be distinguished: Blond-faced (Cara Rubia) and Black-faced (Cara Negra), that are specially differentiated by their skin colour. Black-faced are slightly larger animals.

What Are The Characteristics Of Latxa Sheep? 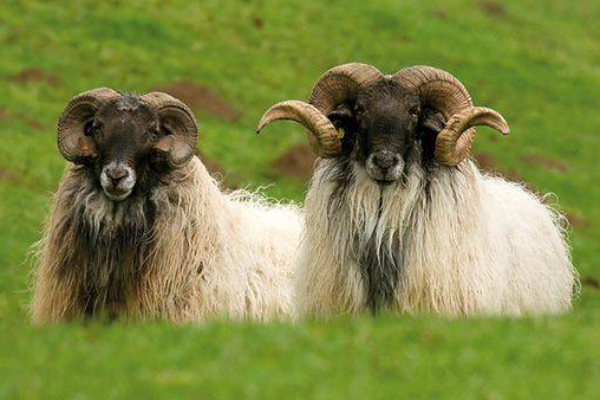 The Latxa reproduction system is traditional. Approximately 43% of the shepherds do not breed the ewe lambs and as consequence the average age at first lambing is around 20 months.

Latxa have a seasonal lactation cycle which does not produce as great a volume of milk as other dairy breeds.

The milk yield is the most important aspect in the economical output of Latxa breed. 95% of milk produced is transformed into cheese. The 60% of this cheese is protected by the Idiazabal cheese Mark of Origin which establishes some constraints, like the breed and the geographic area of production.

Latxa breed is based on the seasonal use of mountain pastures.

The Latxa breed is a medium- or small-sized, with horns, ribbon, and with a peculiar and long tuft of wool. 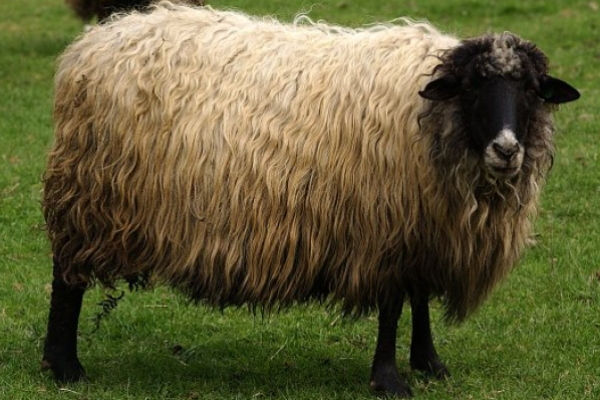 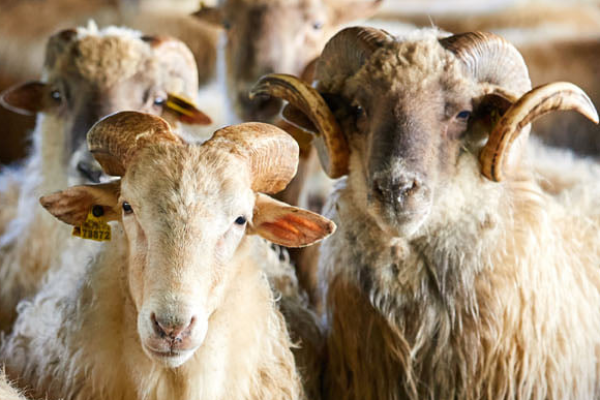 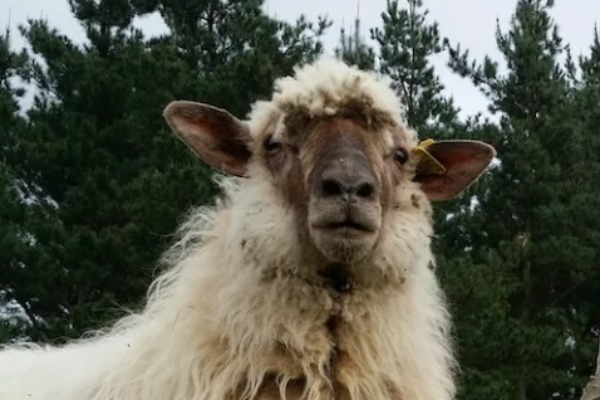 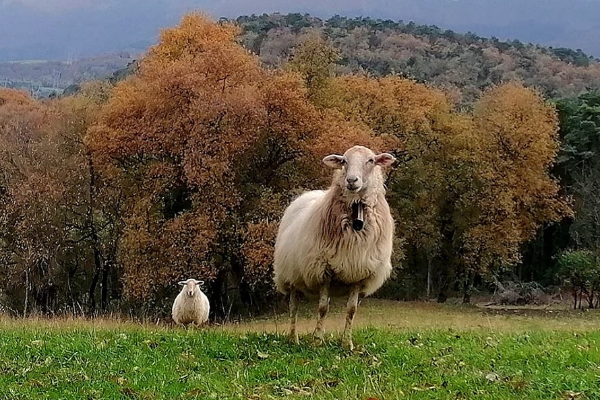 The fleece is white, the head and limbs have different coloration depending on the variety. The head profile is straight or subconvex. They have medium-sized and horizontal ears.

The fertility increases with the age, reaching its maximum value when the ewes are 4-5 years old.

Birth weight is 5.1 kg. for single lambing and 4.2 kg. for twin lambing, and higher for the males than for the females.

Weaning occurs around 30 to 45 days, after that, lambs are slaughtered, when they have a live weight of 15-19 kg.

Recently some Spanish farmers have begun to use hybrid Assaf or Romanov sheep to improve the Latxa breed.

What Is The Weight Of A Mature Latxa Sheep? 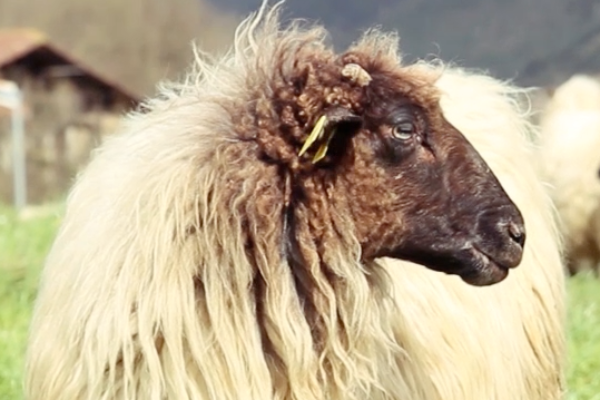