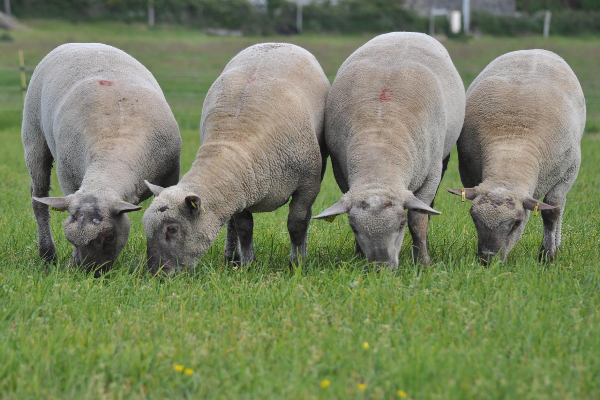 What Is The History Of Vendéen Sheep?

The Vendéen breed has been known in the Vendée region of France for many centuries and is said to come partly from stock saved from the wrecks of the Spanish Armada. The breed’s native home area is located in the Pays de la Loire - Poitou- Charentes regions. These two regions have made the Vendéen well-adapted to temperature variations, as well as to alternating periods of drought and heavy rainfall.

The breed is suitable for free-range farming systems, semi-free-range systems in which ewes come into the sheepfold shortly before lambing according to their physiological condition, and sheepfold systems for intensive breeding. Meat lambs are most often sheepfold-fattened.

The breed’s high prolificacy is combined with early sexual maturity, which allows lambing in the first year and early mating does not adversely affect ewe lamb careers. 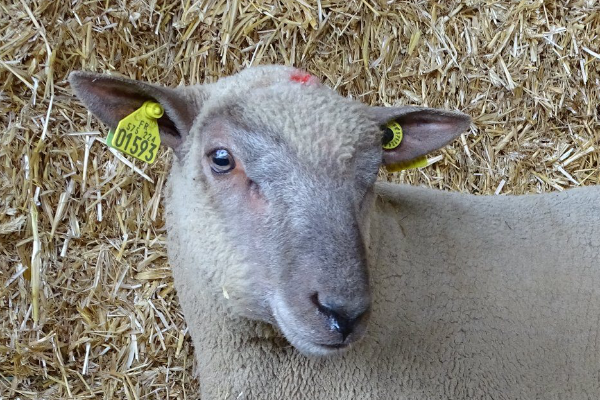 The meat production traits of the breed have gained a good reputation, resulting from good growth potential and excellent conformation. For these reasons, rams are often used for crossbreeding, which has extended the Vendéen’s popularity towards the Limousin, central France, the Midi-Pyrénées, etc. as well as internationally.

Modern Vendéen breed owes much of its character to the influence of Southdown rams that were introduced at the end of the 19th century. Since then the breed has been selected primarily to produce meat for the French market. A breed society was formed in 1967 and a group of sheep was exported to Britain in 1981.

What Are The Characteristics Of Vendéen Sheep? 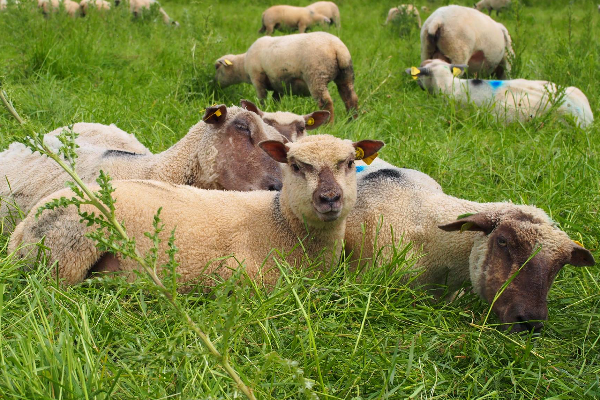 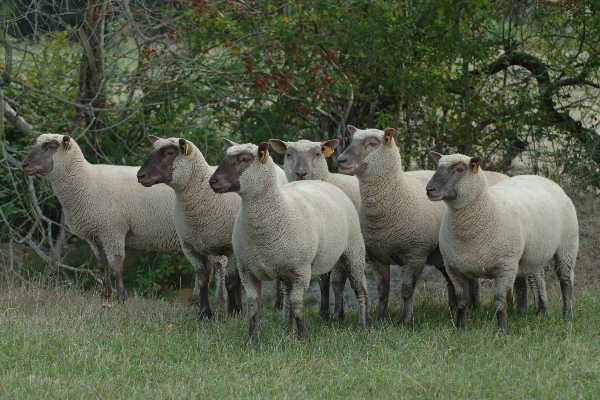 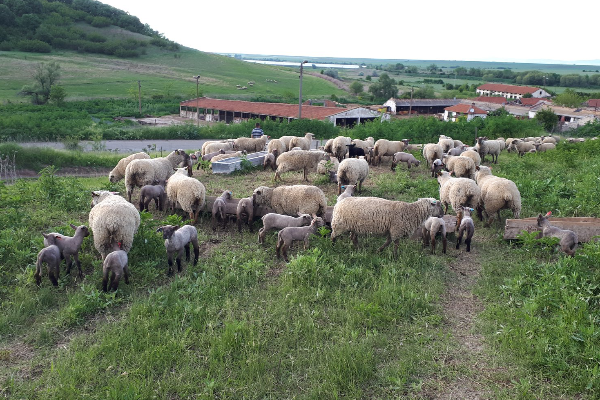 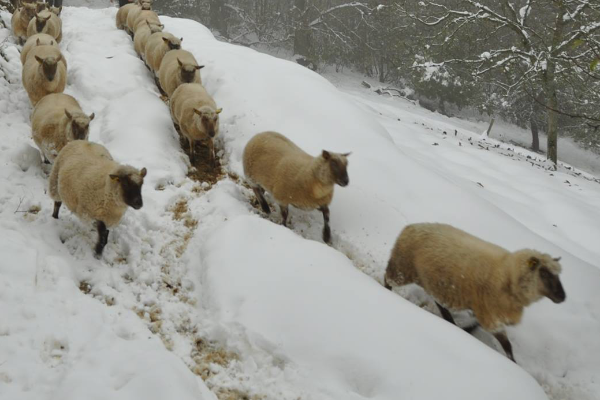 What Is The Weight Of A Mature Vendéen Sheep? 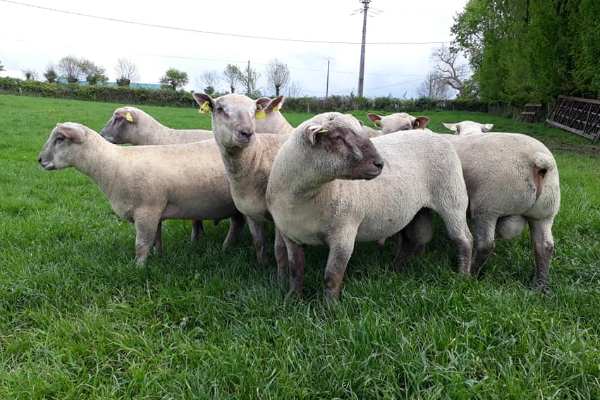