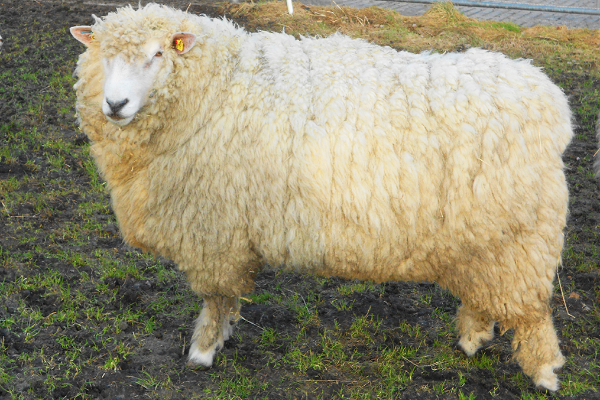 What is the history of German White Headed Sheep Sheep?

This breed was developed on the North Sea coast in the middle of the last century. The English Leicester, Cotswold, Hampshire, and Oxfordshire were imported and hybridized with the local Wilstermarschschaf, the northern German marsh sheep.

The breeders managed to maintain the desired qualities of the marsh sheep such as high fertility, rapid development and large size. In the 1930s, a new species, Deutsches Weißköpfiges Fleischschaf, began wandering in grassy fields near the North Sea. The breed was further developed by crossing with other varieties, notably the Dutch Texel beginning in 1966 and the French Berrichon du Cher in the 1970s.

It is a dual-use breed used for both fine wool and meat production. German White Headed Sheep has also been used for its genetics.

In the 1980s, a population was exported from Denmark to New Zealand to improve the genetics of local sheep herds. The German Whiteheaded Mutton also formed the basis for the development of the British Oldenburg breed.

What are the characteristics of German Whiteheaded Mutton Sheep?

What is the weight of Mature German White Headed Sheep Sheep? 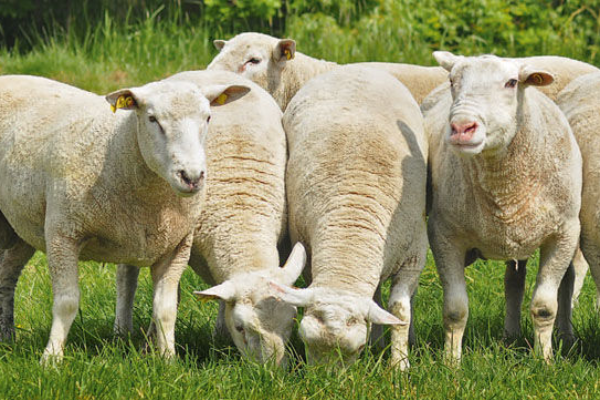