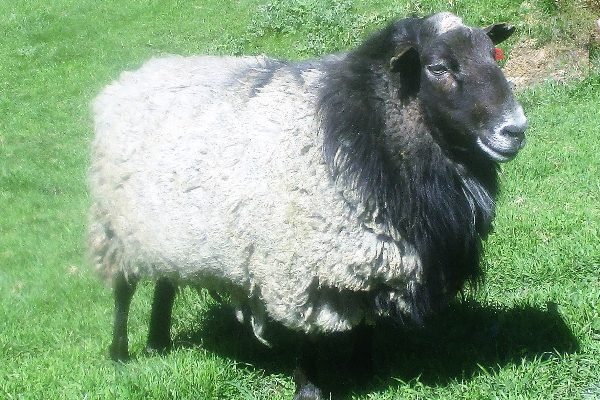 What is the history of Romanov Sheep?

The Romanov sheep breed are a hardy, tough breed that can withstand many harsh climates and environments whilst still producing good lambs, meat and wool. Romanov sheep originated in Russia during the 18th century.

It is named after the small town of Romanov, located in the Valley of the river Volga. Russian scientists have no common opinion about the origin of the breed. In the 18th century, these sheep were first noticed outside of Russia. Soon after, they were imported to Germany and then to France.

The Romanov sheep were first imported to Canada in 1980. There were 4 rams and 14 ewes (Coast of $35000) that were quarantined in Canada for 5 years and tested before they were sent from Canada to the United States.

What are the characteristics of Romanov Sheep?

Purebreds are black when they’re born and turn grey as they mature. Romanov Rams have a mane of long black hair around the new and down the brisket. The head is small and angular, the poll is round, ears are upright and mobile. The eyes are voluminous. Romanov Males, which are usually polled, have a more convex forehead than Romanov females and a wider and shorter head.

The body is of medium size and the ribs are rounded. The Romanov sheep is high on its legs. The tail short and very characteristically pointed. They produce a very lean carcass and thick wool that is often used for rugs, mats and wall hangings.

One disadvantage of Romanovs is that they don’t have the highest average daily gain records.

The Romanov breed is characterized by an extremely long season of sexual activity. In most instances, the ewes have no anoestrous period at all.

Romanov Ewes return to oestrus 30 to 40 days after lambing. Because gestation length in the Romanov is a few days shorter (averaging 144 days with a range of 139 to 149 days) than in most other breeds, it is possible to manage a flock of Romanovs to produce two crops of lambs per year.

In the Soviet Union, the average number of lambs born to 100 ewes ranged from 184 to 320 lambs in different flocks depending on their condition. In many cases, ewes give birth to 3 to 5 lambs at one time and have occasionally had as many as 7 to 9 lambs alive. One Romanov ewe was reported to have given birth to 64 lambs in 12 lambings.

The high prolificacy of the Romanov results from a higher percentage of ewes producing triplets and quadruplets rather than few ewes producing exceptionally large litters. The average number of reproductive years in the herd is about 7.5 years. 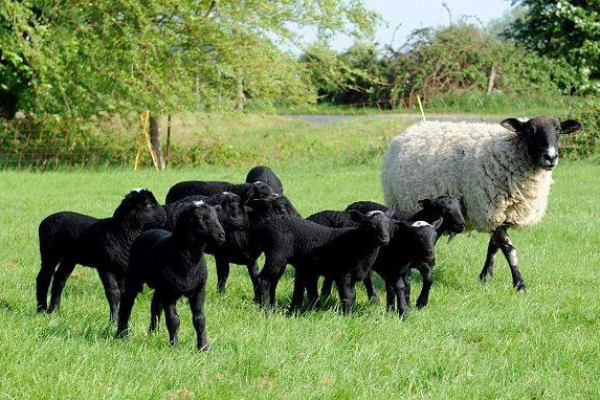 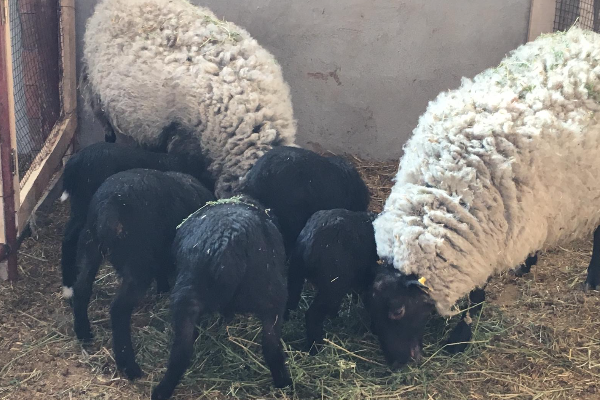 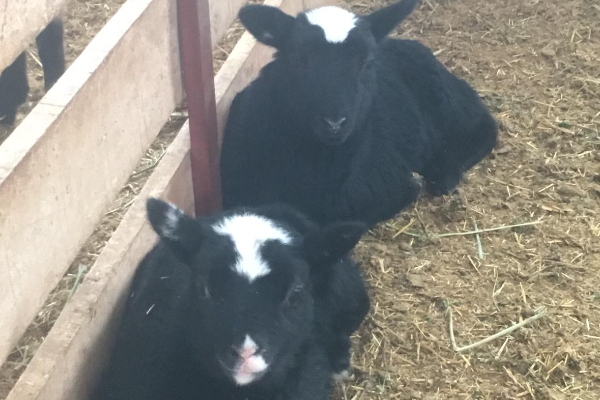 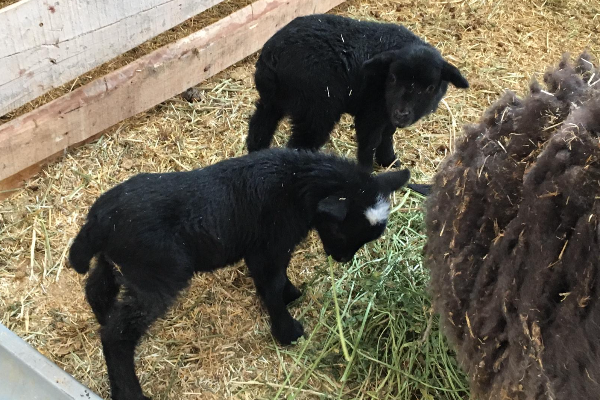 The Romanov ewes are excellent mothers and produce milk adequate to feed the triplets and quadruplets they birth. Both the prolificacy and mothering abilities are passed on to the crossbred offspring, in turn increasing their value.

Many breeders have found that a ½ and even a ¼ blood Romanov will produce twins and triplets consistently with little or no assistance and are able to raise their offspring themselves.

Sexual maturity is early in the Romanov. Males are capable of mating at 3 to 4 months of age; some ewes were reported to have lambed at nine months of age. However, if you hold them back (since they naturally breed year round) and choose to only lamb them once a year in the spring, you will experience the highest lambing rates and get 3 - 6 lambs born per ewe with Quadruplets being the average.

Romanovs, they do not usually experience lambing difficulties, the lambs have no trouble finding their all-important first meal. The Romanov lambs are never too large for them to birth. They have very  few singles, and there is usually a reason is very young at first breeding, very old ewe, poor condition, low feed during breeding/pregnancy.

The maternal genetics of the Romanov are passed on in a crossbreeding operation whereby the ½ and ¼ blood ewes, when crossed on a terminal meat sire, will produce growthy, meaty market/fat lambs and a 200-300% lamb crop.

They will exhibit the out-of-season breeding characteristics in all but the hottest months of the year.

Romanovs are primarily a meat-type sheep. The meat is extremely lean and mild due to lack of back fat on the carcass. Most of the fat is carried internally in the kidney area and is cut away when processed.

Rate of gain on the crossbred lambs will be better than on the purebreds depending on the domestic breed they are crossed on. Romanov Sheep smarter than other sheep breeds. They seem to figure things out more easily.

What is the weight of mature Romanov Sheep? 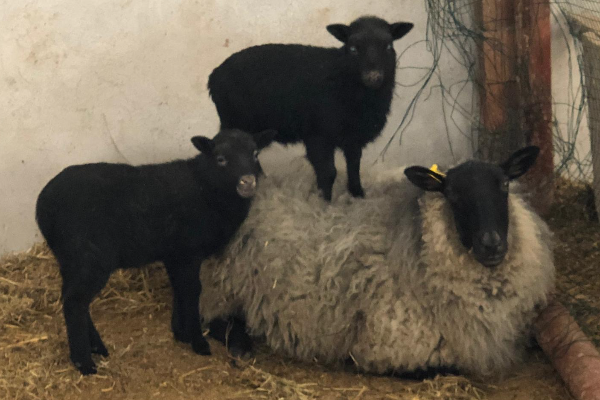 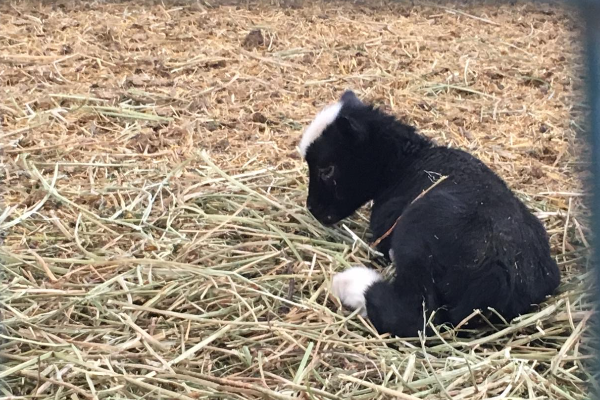