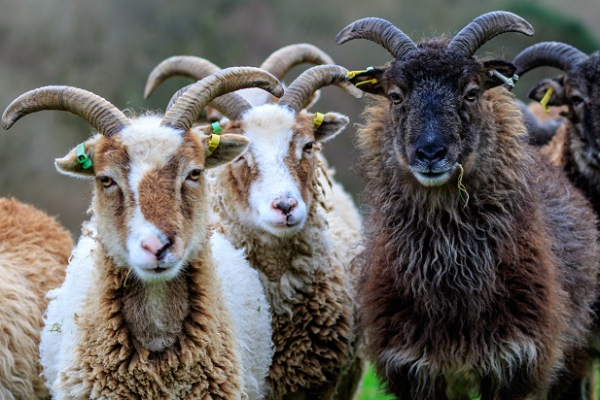 What is the history of Soay Sheep?

The Soay has the most primitive appearance of all domestic breeds, and is regarded as a modern day representative of the types of domestic sheep first brought to the British Isles.

The breed is descended from sheep found on the island of Soay in the St Kilda group of islands off the Scottish coast.

The word Soay is Norse for “sheep island” and it is probable that the Vikings found sheep of a similar type to the modern breed on the islands.

The breed society was established in 2000 and became the Soay & Boreray Sheep Society in 2003.

What are the characteristics of Soay Sheep? 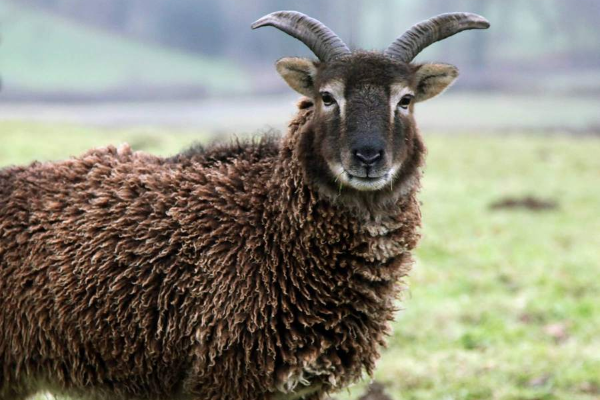 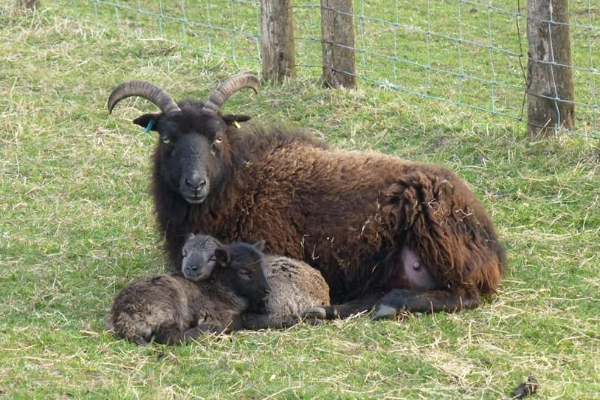 The Soay is a small, hardy breed.

Fleece colour is usually brown, either chocolate or tan with light markings under the belly, on the rump, over the eyes and under the jaw.

Self-coloured (without markings) animals occur, including black, and there are some with white markings.

Soay Rams are usually horned. Ewes can be horned or polled. Some scurred (small misshapen horns) animals occur in both sexes.

Tail is very short and the fleece is shed naturally each year if animals are not shorn.

Bred in the extreme environment of the Outer Hebrides, the Soay is a hardy upland breed that will thrive on harsh grazing in most conditions. This makes it suitable for conservation grazing schemes.

The Soay ewe is an excellent mother, and Soay mutton has excellent flavour. Shelter is sought more readily than other breeds of sheep due to their small body size and lightweight fleece.

What is the weight of mature Soay Sheep? 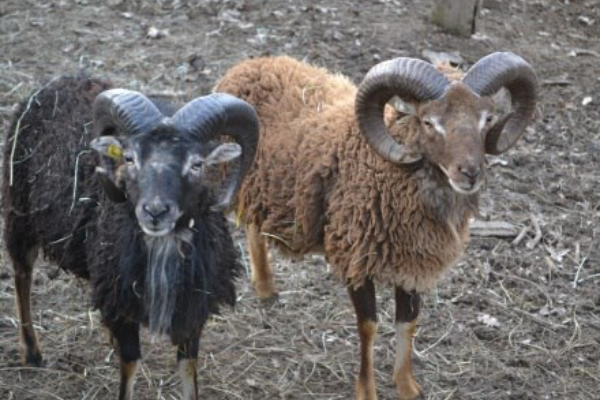 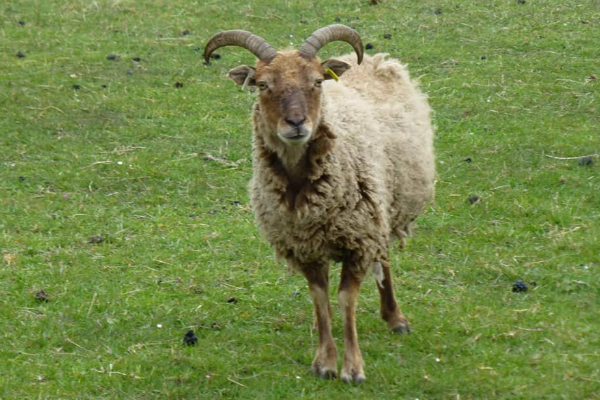 Soay sheep are tiny, mature Soay ewes average around 24kg in weight while mature Soay Rams are around 38kg.