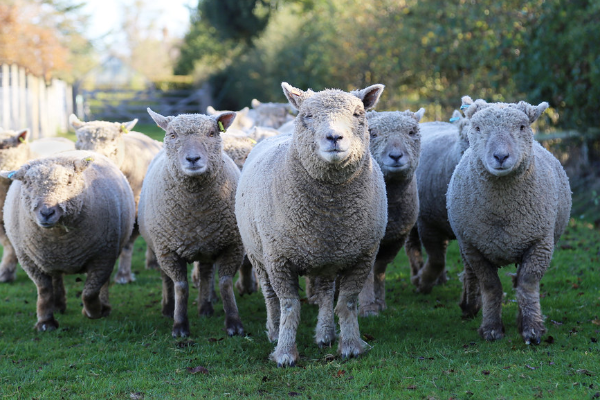 What is the history of Southdown Sheep?

The breed was established in the South Downs of Southern England before the 17th century but developed into the sheep we recognise today in the 18th century.

Developed by foresighted flockmasters into a fixed type in the eighteenth century, the breed has been responsible for the development of many of the native terminal sire breeds, including the Suffolk and the Hampshire Down and in France the Charollais.

The Southdown Sheep Society was established in 1893.

South East England continues to be the heartland for this breed, although it is also found in other parts of the UK, as well as France, Australia, New Zealand and America.

What are the characteristics of Southdown Sheep? 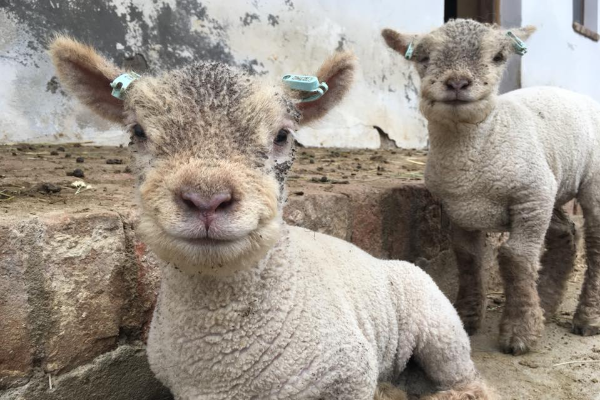 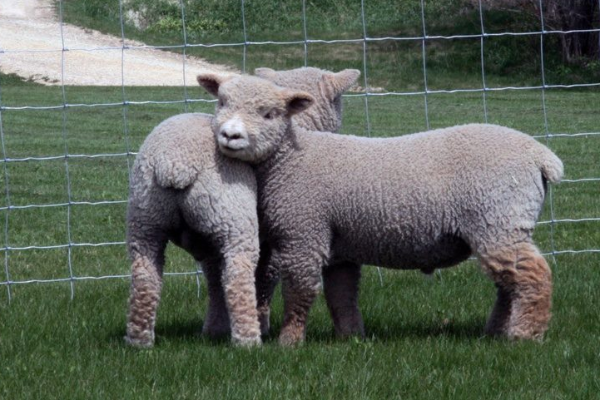 The Southdown sheep is a very hardy breed of domestic sheep, and is valued primarily for its lambs. Southdowns breed once a year and the ewes produce more amounts of high quality lambs than any other breed.

Southdowns are often used for crossbreeding with other species in order to produce more meaty lambs. Smaller than some of the other downland breeds found in the UK, the Southdown has fine textured white wool over its face, small ears and short legs, no sign of horn. It is well fleshed with a wide back.

Southdown ewes as easy-to-lamb, docile and suitable for a range of farming systems, while their offspring are easy to take through to a size and conformation suitable for commercial marketplace.

What is the weight of mature Southdown Sheep? 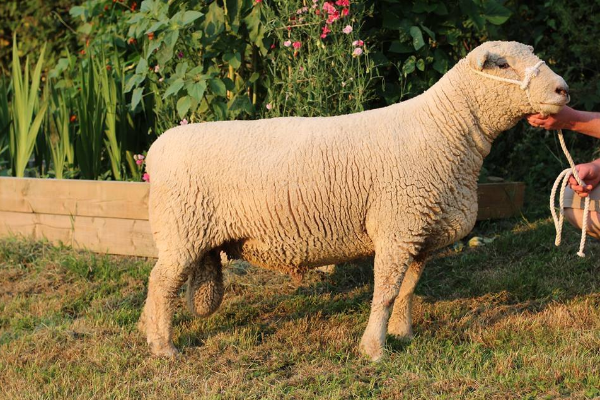