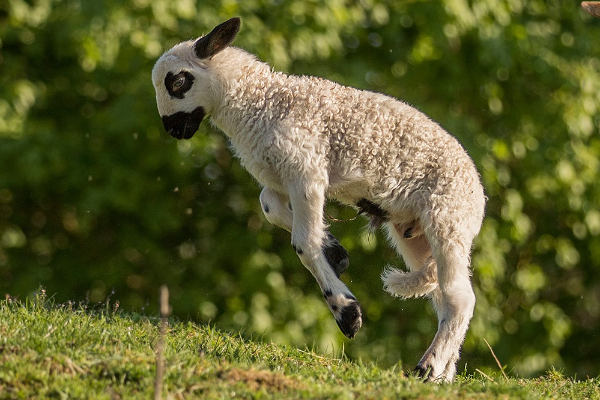 The Thônes and Marthod (Mauriennaise) is a coarse-wooled, Alpine breed found in Savoie, France. The Thônes-Marthod is one of the hardiest of the French breeds, well adapted to the cold winters and rugged terrain of the western Alps.

The breed formerly was found in Tarentaise (upper valley of the Isère in Haute Savoie, but the Thônes-Marthod has disappeared there as the result of crossbreeding. In Italy the breed is known as the St. Jeande Maurienne and about 2000 purebreds and crosses are found between Mont Blanc and Aosta.

The breed received its name from Mr. Marthod (Albertville) and Mr. Thones (Haut Savoie) who owned all livestock in the area arond 1870.

In 1932, 32,000 Thônes and Marthod sheep were accounted for. In 1947, there were only 19,000 left, and in the 1970s, the breed reduced so much it was close to extinction. Since 1975, safeguarding actions have been taken, and the re-launch of the breed has been implemented. Like many others, it suffered from being replaced by other sheep breeds that are more common and more productive. In 1992, the Union of Thônes and Marthod Breeders was created by a dozen breeders who were worried about its survival.

The association became a selection body in 2008 in order to support the management work and save the breed. There’re an estimated 7000 breeding Thônes and Marthod females. 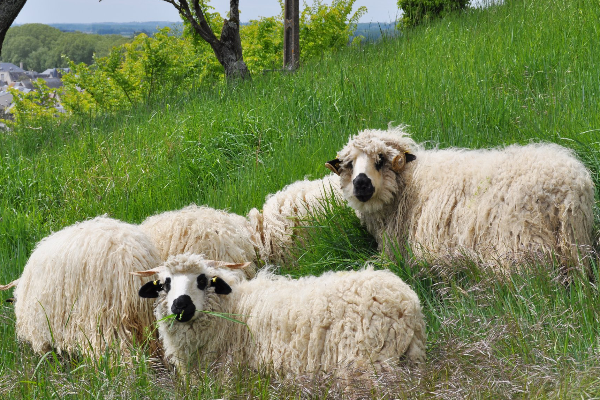 In France the sheep are kept in flocks of 15–25 head on small farms at elevations ranging from about 1000 to 2000 m. For transhumance during the summer, ewes and lambs of different owners are brought together into communal flocks (300–1000 head) which are walked by the shepherd to natural pastures in the mountains, gradually moving up the slopes as the snow recedes and new growth appears. Most owners keep the rams on the farms throughout the year, but some take the rams with the ewes and lambs to the mountain grazing areas. During winter all of the livestock are kept in stalls at the farmsteads. 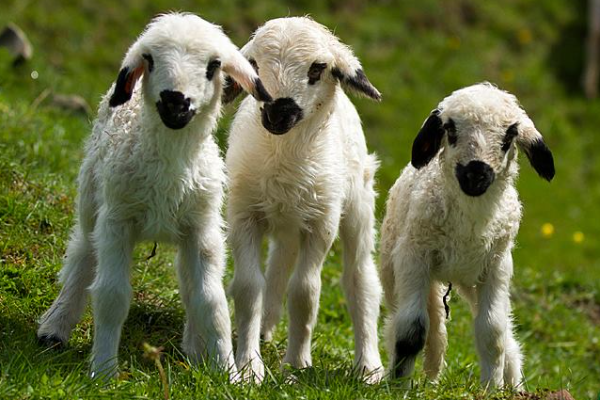 The Thones and Marthod is a medium-sized, the colour is white, except for nose tip, ears, and feet, which are black Ears are of medium length and horizontal. The tail, which is thin, and at birth hangs to the hocks, is docked.

Both sexes are horned; the rams' project horizontally in a loose spiral. Until early in this century, the Thônes and the Marthod were recognized as two distinct breeds, but in appearance they were much alike, differing only in minor details of horns and colouration. For about 70 years the two have been fused into one breed, apparently without uniform criteria of selection.

Almost all income is from the sale of lambs for slaughter, sold at 6 months and 40 kg. Conformation, which is poor, is substantially improved in lambs of Thônes-Marthod ewes crossed with Berrichon rams or (less commonly) with Préalpes rams. 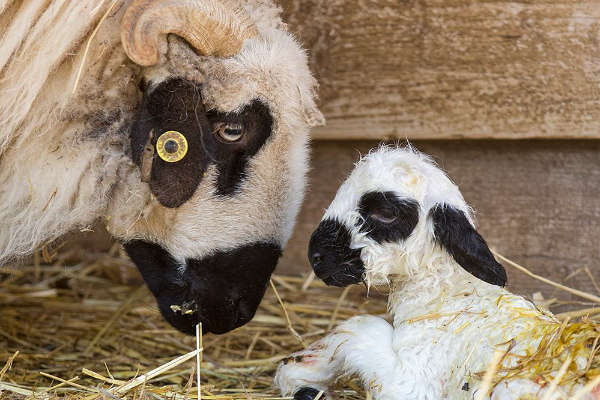 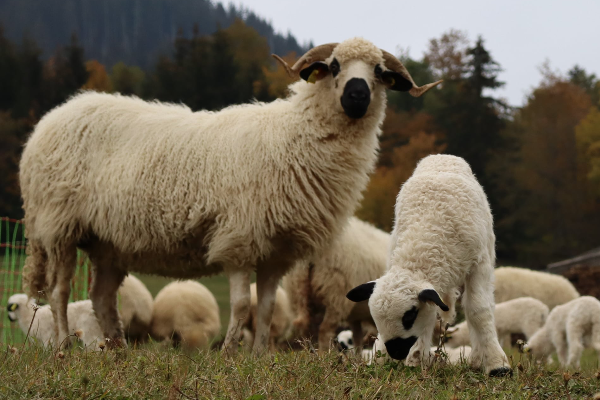 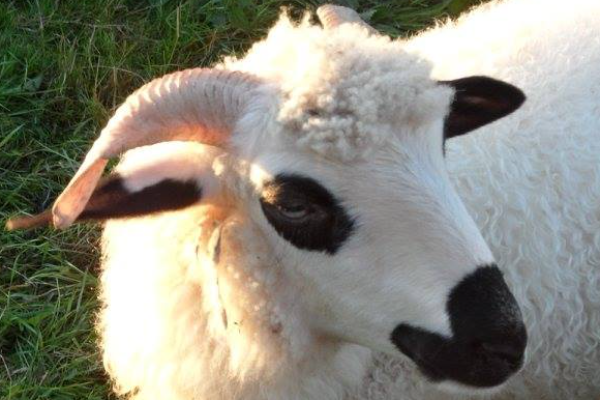 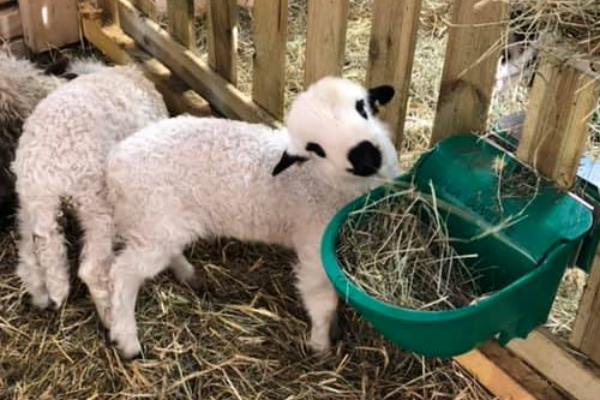 Ewes are first mated at 8 months of age and lamb thereafter once per year (March-early May). The breed is unusually prolific, with a lambing rate estimated to be 180–190 percent.

The breed requires little supplemental feed. The fleece is coarse, although formerly it was used in knitting. Fleece weight around 3kg. It is a breed that can both be bred for its milk production and meat production. Ewes can produce between 90 and 170 liters of milk per year depending on their lambing date.

What Is The Weight Of A Mature Thônes Et Marthod Sheep? 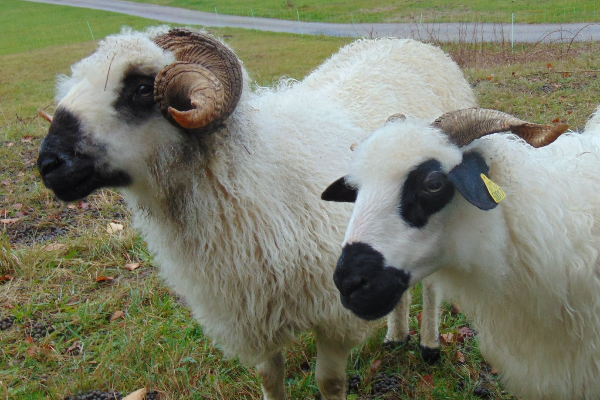