Herdwick sheep have a reputation for being able to survive and thrive on the most difficult terrain. They are the hardiest of all Britain’s breeds of hill sheep, living on the highest of England’s mountains. Even today, they are managed in the traditional way, on the Lake District fells that have been their home for generations.

What is the history of Herdwick Sheep?

Herdwick originally meant a place where sheep were kept and, in the forms Hardwick or Hardwicke also, the word “Herdvyck", meaning sheep pasture, is recorded in documents going back to the 12th century a sign that this hardy breed has been around for a very long time. The origin of the breed is not known. Apart from the inevitable claim that the ancestors of the breed swam ashore from a wrecked Spanish Armada ship. The most popular theory is the breed ancestors were introduced to England during the 10th and 11th centuries by Viking invaders who settled in the west of England. 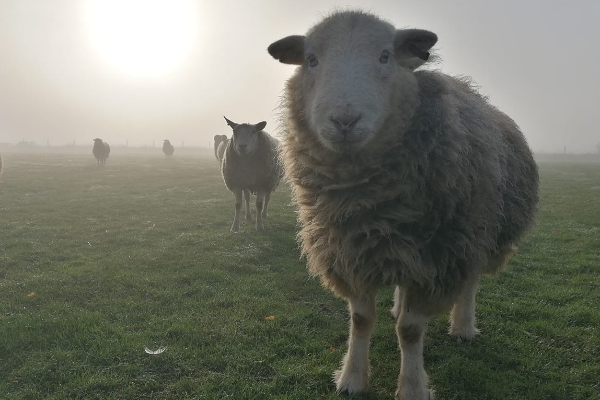 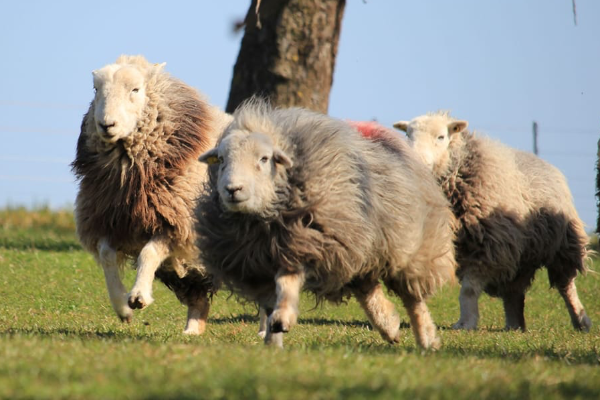 Herdwick Sheep Breeders Association formed 1916 and the first flock book was published in 1920 with records of 2000 rams. At the end of the 20th century there were about 70.000 Herdwick breeding sheep in the central and western Lake District.

In 2001 Britain experienced a severe epidemic as foot-and-mouth disease swept across the country. The Herdwick was seriously affected and the breed lost 40 percent of its population.

What are the characteristics of Herdwick Sheep?

Herdwick sheep are a dual-purpose breed, as they produce both meat and wool. Today, the breed is raised mainly for meat production purposes, but there has been a resurgence of interest in the fleece. Herdwick sheep wool is in products such as carpets and blankets. The weight of a Herdwick fleece is 2kg, fibre length, or staple of 15-20cm.

Herdwick have a special instinct known as '' heafing '' (or hefting) which ensures that each sheep remains in its birth area even on unfenced moorland.

Herdwick is very unique, it’s very hardy but being that way it’s  very slow growing. Lambs born in March / April will get ready for slaughter until the following Christmas or into the following year. Many top restaurants use Herdwick lamb. Herdwick breed might not be the sort of breed that makes the most amount of the money, might not be the one that growing fastest but it’s the one that produces most fabulous flavor. 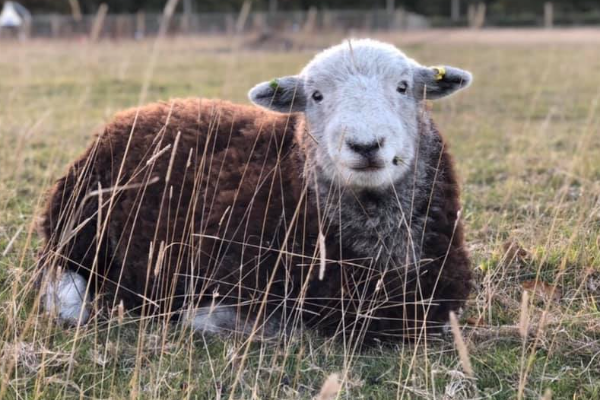 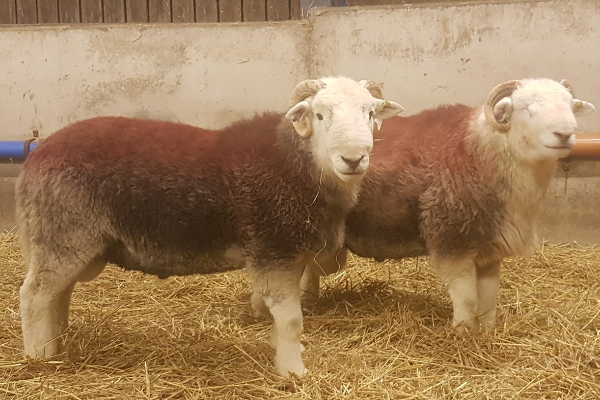 Herdwick sheep usually give birth to only one lamb, although they have been known occasionally to have twins. The ewes generally lamb without assistance and possess good mothering instincts.

When the lambs are strong enough, the sheep are returned back to the open fells to enjoy the warmer weather. Mothers then teach their lambs ‘heafing’ behaviour, so they learn which area of the mountain to call home. 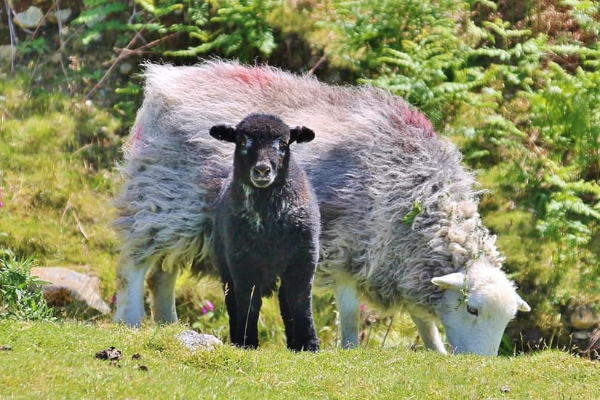 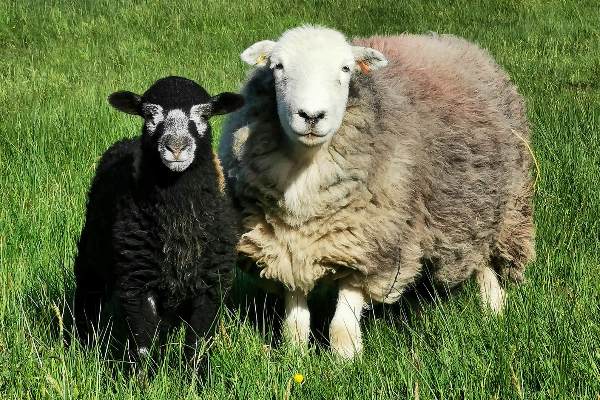 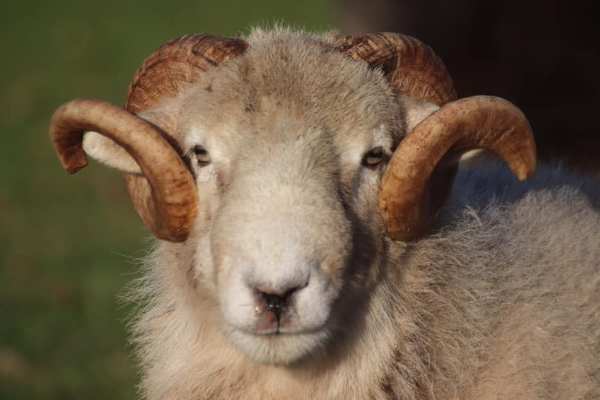 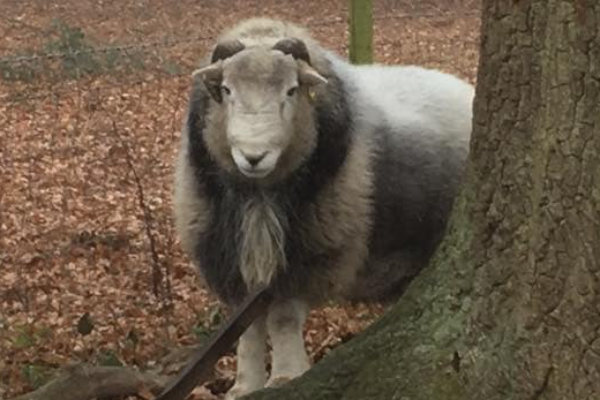 Mature sheep have a white head and white legs but Herdwick lambs are born completely black and, after a year, they lighten to a dark brown with an undercoat of slate grey, finally becoming light grey or blue-grey.

Herdwick ewes are polled; rams are horned, some with spiralled horns. Rams often have a coarse hairy ruff around the neck and on top of the shoulders.

What is the weight of a Mature Herdwick Sheep? 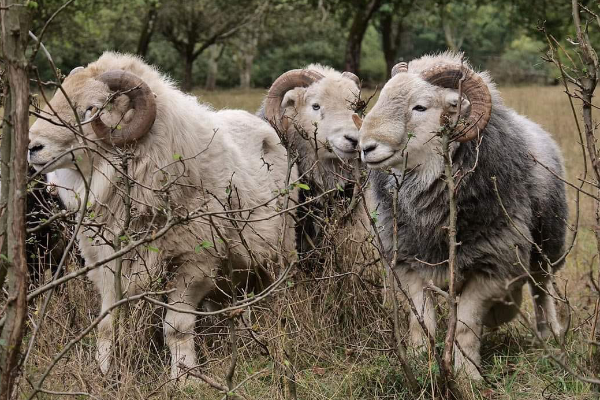