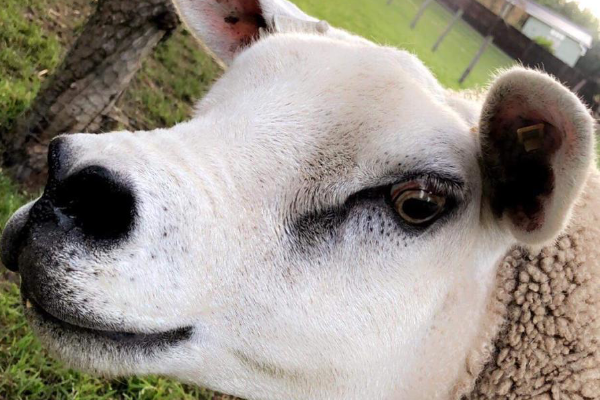 What Is The History Of Texel Sheep?

The Texel originated on the Isle of Texel off the coast of The Netherlands early in the nineteenth century. The original Old Texel was probably a short-tailed variety of sheep. Limited importations of Lincoln and Leicester Longwool were crossed with this stock during the mid-1800’s. The characteristics of the breed were established early on through a series of local showing competitions on the island. The emphasis was on a sheep that would produce heavily muscled lambs of superior eating quality. Since the primary market for these lambs was Continental Europe where excess fat on meat cuts has always been unpopular, significant effort was also made to produce a sheep that had a low propensity for fat deposition.
It is presently a popular lean meat sheep across Europe, as well as Australia, New Zealand and the United States.
In August 2009, a Texel tup lamb named Deveronvale Perfection was sold for a world record price for a sheep of £231,000 to sheep farmer Jimmy Douglas.

In August 2020, Texel sheep has become the world's most expensive after selling for a record £365,000 at a Scottish livestock auction. The Texel lamb, named Double Diamond, was sold to farmers at the Scottish National Texel sale in Lanark.  Double Diamond sheep was bought in a three-way partnership between Alan Blackwood from Auldhouseburn, Maybole from Procters Farm in Lancashire and Messrs Teward from New View farm in Darlington.

What Is The Characteristics Of Texel Sheep? 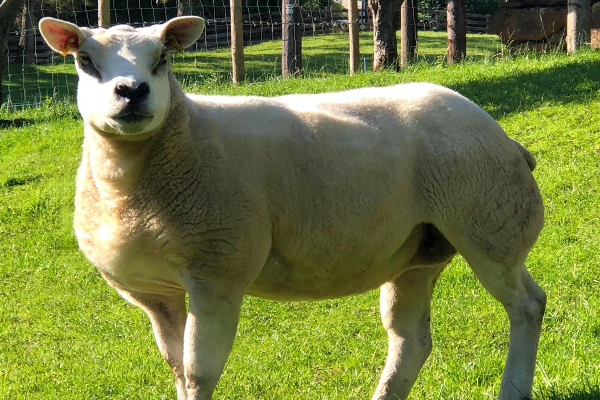 What Is The History Of Blue Texel Sheep? 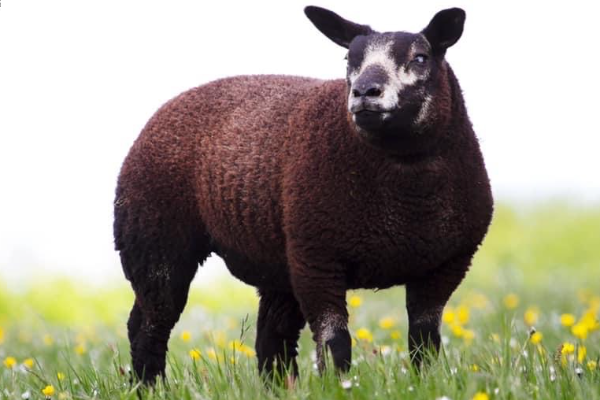 Picture by: Enfys Williams - Llan Blue Texel
A new color variant has been found in Dutch and in Texel sheep from the Netherlands. Phenotypically this variant locally called " blueis " very close from the well known badger-face pattern.
The first detected blue lamb a male was born in Ing. A. Oosterbaan's flock, Synaede State Tzummarum, Friesland, In 1969, among triplets from a mating between white Dutch parents. A few months after the birth of this blue lamb Mr Oosterbaan heard that a similar lamb had been born nearly contemporarily in another flock. He was able to purchase the animal and started to create a blue line.
They can now be found throughout Europe including Holland and The United Kingdom. Blue Texels are typically used as a terminal sire in commercial flocks to add muscle and other meat characteristics to the lambs.

What Is The Weight Of Mature Texel Sheep? 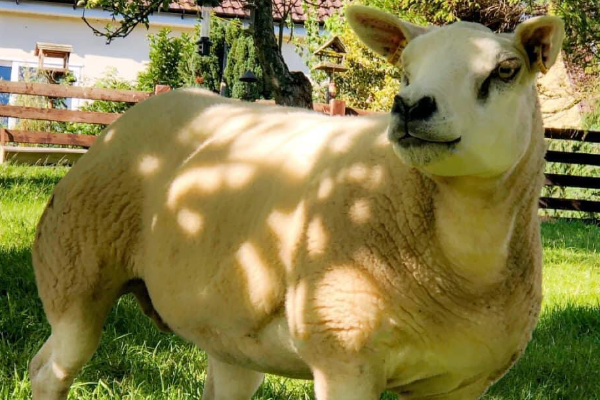