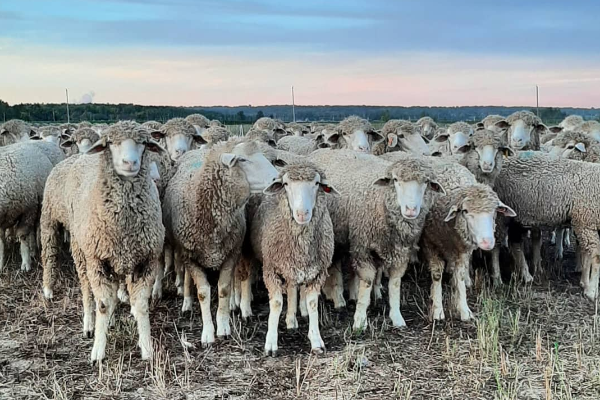 What is the history of Rambouillet Sheep?

The Rambouillet breed originated with Spain's famed Merino flocks, which were known from the earliest times as producers of the world's finest wool.

The Spanish government was so protective of their Merino flocks that any exportation was forbidden. This policy changed in 1786, however, when the King of Spain granted a request from the government of France and sent 359 carefully selected rams and ewes to help improve the native French stock.

The sheep were sent to the Rambouillet farm near Paris where, according to government records, they have been bred since 1801.

Other Merino sheep were introduced into Germany during the last quarter of the 18th century, and German breeders made extensive use of Rambouillet sires as the sheep's fame spread throughout Europe.

In 1889, the Rambouillet Association was formed in the United States.

What are the characteristics of Rambouillet Sheep? 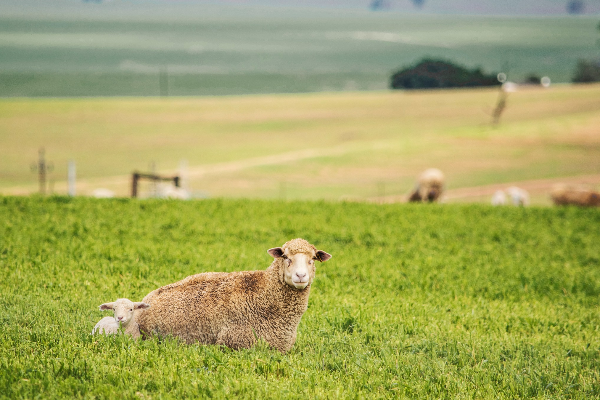 Rambouillet sheep are large sized animals. Both Rambouillet rams and Rambouillet ewes are horned, but the rams have large curved horns.

They are raised for both meat and wool production. Well developed flocking instinct to band together in open areas. Easy to handle in yards, chutes and sorting facilities.

Resistance to internal parasites and disease. Grazing animals needing minimal labor. Lifespan can be upwards of 10 years. The average Rambouillet ewe will have 1-2 lambs per birth. The average ewe may lamb more than once per year.

What is the weight of mature Rambouillet Sheep? 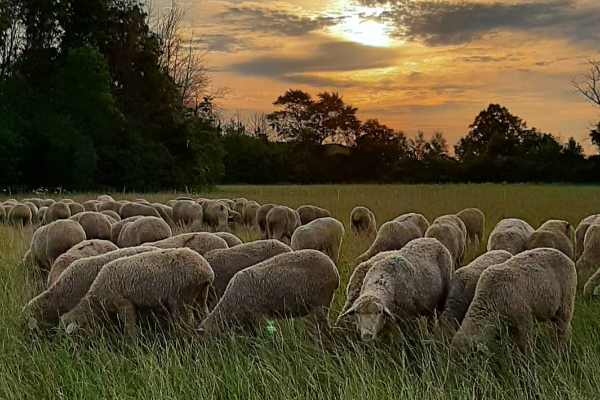